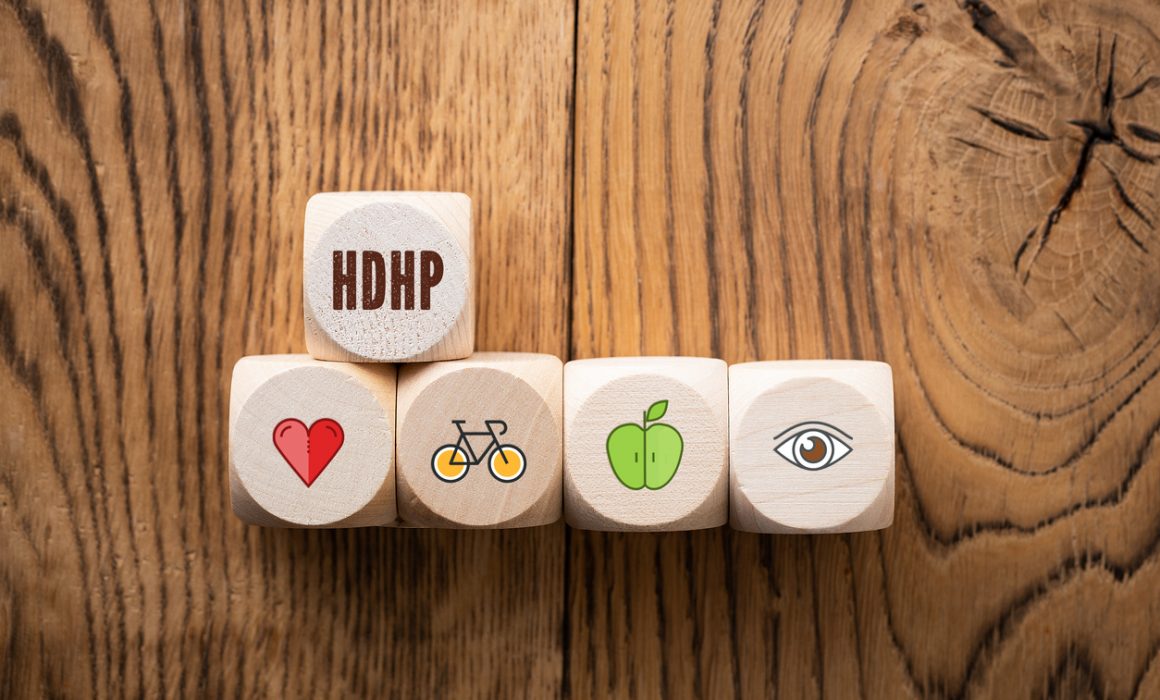 A new study has found that high-deductible health plans have only a limited effect on the growth of health care spending for people who sign on for these plans.

The National Bureau of Economic Research researched HDHPs over a period of four years and found they failed to control health spending any more than traditional preferred provider organization plans (PPOs) and health maintenance organizations (HMOs). The only statistically significant impact on lower growth by HDHPs was on more expensive pharmaceuticals.

The news comes as HDHPs continue growing in use and popularity among employers and some of their workers. They are often paired with a health savings account that allows participants to set aside a portion of their wages before taxes in special accounts used to pay for health-related expenses, including deductibles.

When HDHPs first came on the scene they were touted as a potential cost-saver. The logic went that when the worker has more skin in the game and has to pay more for their medical care and medications, they will shop around for the lowest-cost service or drug.

Here are the main findings of the report:

PPOs continue to be the most popular choice among employees and HDHPs continue growing as employers look to cut their and their employees’ premium expenditures, according to a recent report by Benefitfocus, a benefits technology company. HDHPs currently account for about 30% of group health plans in play.

Also, some employees prefer having an HDHP as they can save money up front on the premium.

Over the past few years, employers have noticed that younger and healthier workers will gravitate towards HDHPs when offered them, as they will usually not need much health care and they are willing to trade a lower up-front premium for the small likelihood that they will need a significant amount of medical care, which they would have to pay for out of pocket.

However, workers in their 40s and older are more apt to stick to their PPO or HMO plans, which have higher premiums but lower out-of-pocket maximums.

But the authors of the National Bureau of Economic Research report said that for some people with health problems, HDHPs “may have high adverse health consequences when patients delay, reduce, or forgo care to curb costs, even when costs are moderate compared to health benefits.”

There is no doubt that HDHPs will continue growing in use, but they are not for everyone. Employers that give their workers an option of choosing an HDHP or a traditional PPO plan will be able to better cater to the different needs of their workers.

This is important as the U.S. workforce becomes more diversified, and for employers with multi-generational employee pools.