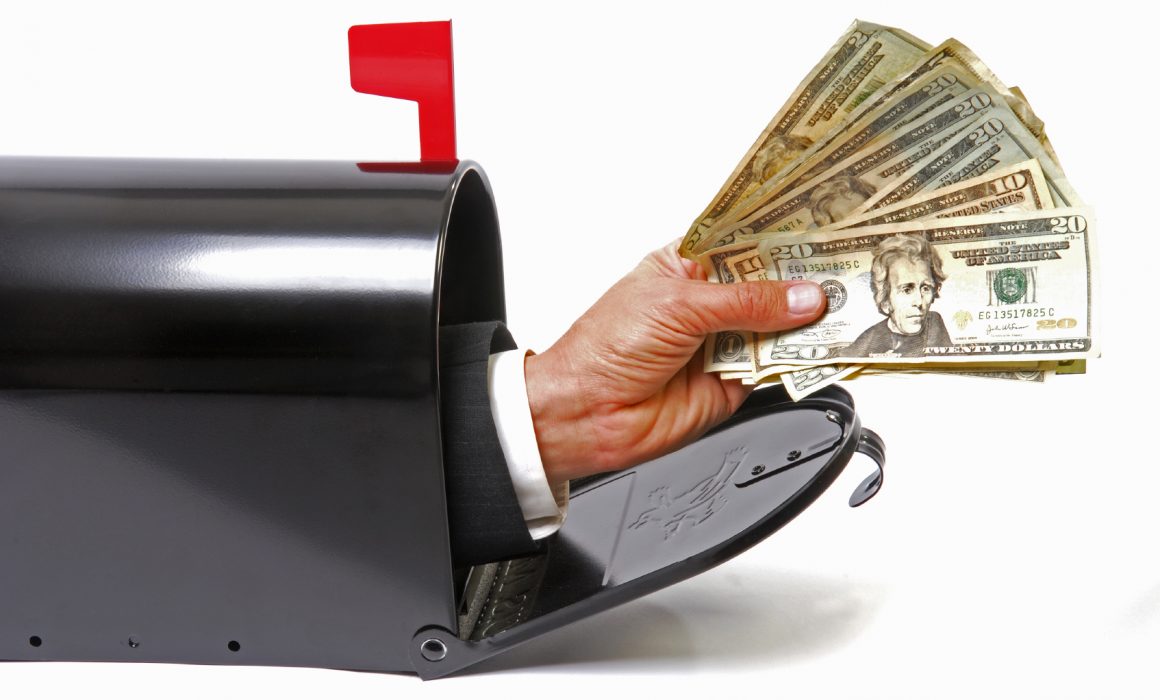 While most businesses rarely get rebate checks from their group health insurer, this year may be different as insurance companies are expected to pay back record excess premiums, as required by the Affordable Care Act.

The landmark insurance law requires that insurers spend at least 80% of their premium income on medical care and medications, but expected payouts in 2018 came in way below expectations. That means they have to pay out rebates for the overcharge.

Analysts expect that insurers will pay out $1.4 billion in rebates, $600 million of which would be paid to small and large group health plans, according to a report by the Kaiser Family Foundation.

The reason for the sizeable expected rebate is that insurers raised rates substantially for 2018, which was right after Congress had passed a law that eliminated the individual mandate penalty, as well as uncertainty about the law after the Trump administration introduced regulations to expand the use of short-term health plans and association plans.

As mentioned, plans must spend 80% of premiums they collect on medical claims or quality improvements if they are in the individual or small group market. The threshold is 85% in the large group market. The rest can be spent on claims administration, marketing and other overhead, as well as set aside for profit.

Rebates to small group plan and large group plan members have typically overshadowed rebates to those who purchase plans individually on government-run exchanges. In 2017, according to the Centers for Medicare and Medicaid Services, insurers paid out nearly $707 million in ACA rebates, as follows:

But this year, rebates to the individual market are expected to be $800 million, while the remaining $600 million would be paid to enrollees in group plans.

The premium increases that many insurers pushed through led to much higher rates – benchmark premiums were up 34% going into 2018 – because of market uncertainties, such as:

But the insurers’ fears didn’t materialize. Despite payments per enrollee growing 26% to $559 in 2017 on exchanges, per person claims increased only 7% to $392 year over year.

Also, the repeal of the penalties and increased premiums did not drive younger, healthier consumers out of the marketplace as had been expected.

How to disburse rebates

If you are one of the employers whose health plan gets to receive a rebate, the big question that always comes up is “how do you distribute the funds?”

ACA regulations require insurers to pay rebates directly to the group health plan policyholder, who will be responsible for ensuring that employees benefit from the rebates to the extent they contributed to the cost of coverage.

But remember, since you as the employer also contributed to the premiums, you are entitled to your portion of the rebate. Your take should be in the same proportion as the premium you pay compared to your employees.

The way that you disburse the rebate is up to you, but whatever you do, it must be in accordance with ERISA’s general standards of fiduciary conduct.

Typically, if the rebate works out to be small for each participant, it would likely not be worth your time to cut each employee a check.

The preferred method in most cases is to provide the rebate in the form of a premium reduction or discount to all employees participating in the plan at the time the rebate is distributed.