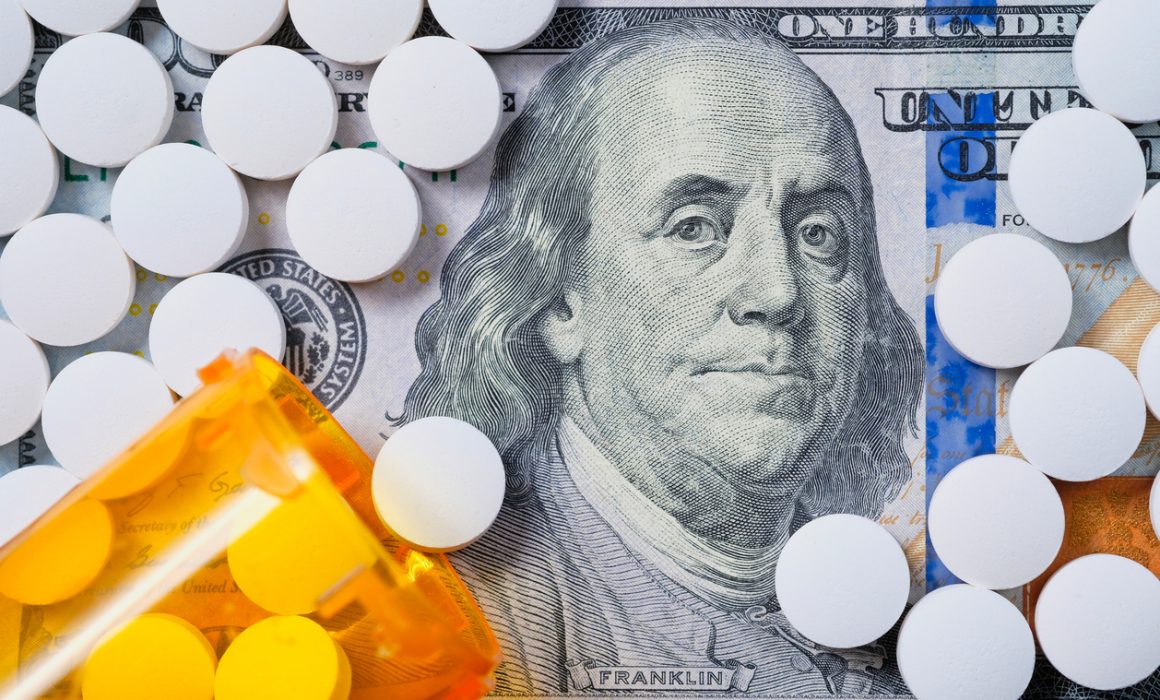 In a move that exemplifies the potential conflict of interest that some large pharmacy benefit managers have, the nation’s largest PBM earlier this year said it would demand that rebates remain unchanged when drug makers roll out new price cuts.

Drug makers earlier in the year said they would start reducing prices as well as the rebates they pay PBMs to appease lawmakers and the Trump administration, saying it would reduce the cost of medicine for patients.

But not long after the announcement, the nation’s largest PBM, United Healthcare, fired off a letter to drug companies telling them that if they planned to reduce prices and rebates they would have to give seven quarters of notice (that’s 21 months if you’re counting) when they intend to lower prices.

The letter, which was confirmed in news reports in the health care trade press, highlights what many critics say is an inherent conflict of interest among some of the large PBMs operating in the country.

When PBMs first came on the market, the services they offered were processing pharmacy claims and negotiating discounts on medications for the health insurance companies with which they contracted.

Later though, they found a new way to make money: rebates. They would approach two manufacturers that made similar versions of a drug and play them off against each other to elicit the largest rebate they could. Whichever one offered the larger rebate would have their pharmaceutical placed on the drug plan’s formulary.

The problem is that these large PBMs do not pass on the full rebate to their clients, like health insurance companies and health plan enrollees. Instead, they keep most of the rebate for themselves. As a result, PBMs with this business model are not motivated to include the lowest-priced drug on their formulary, but rather the one for which they can receive the largest rebate check.

United Healthcare’s demand that drug companies give 21 months’ notice when they plan to reduce prices has caught many drug makers off guard, since many of them have been looking to cut prices as pressure mounts on the industry from Washington.

The dominance of United Healthcare’s PBM OptumRX and its competitor Express Scripts means that group health plan enrollees are often left at their mercy, as many large health insurers have contracts with them.

If a drug company does not give the rebate that a large PBM demands, it could lose access to patients – and patients lose access to that drug. The only way to play the game is to offer a larger rebate and increase prices, which in turn increases the prices that patients have to pay.

Fortunately, there are a number of smaller PBMs in the marketplace that have different business models that take payers’ needs into consideration and aim to reduce the out-of-pocket costs for patients. They contract with employers and insurers directly to make this happen.