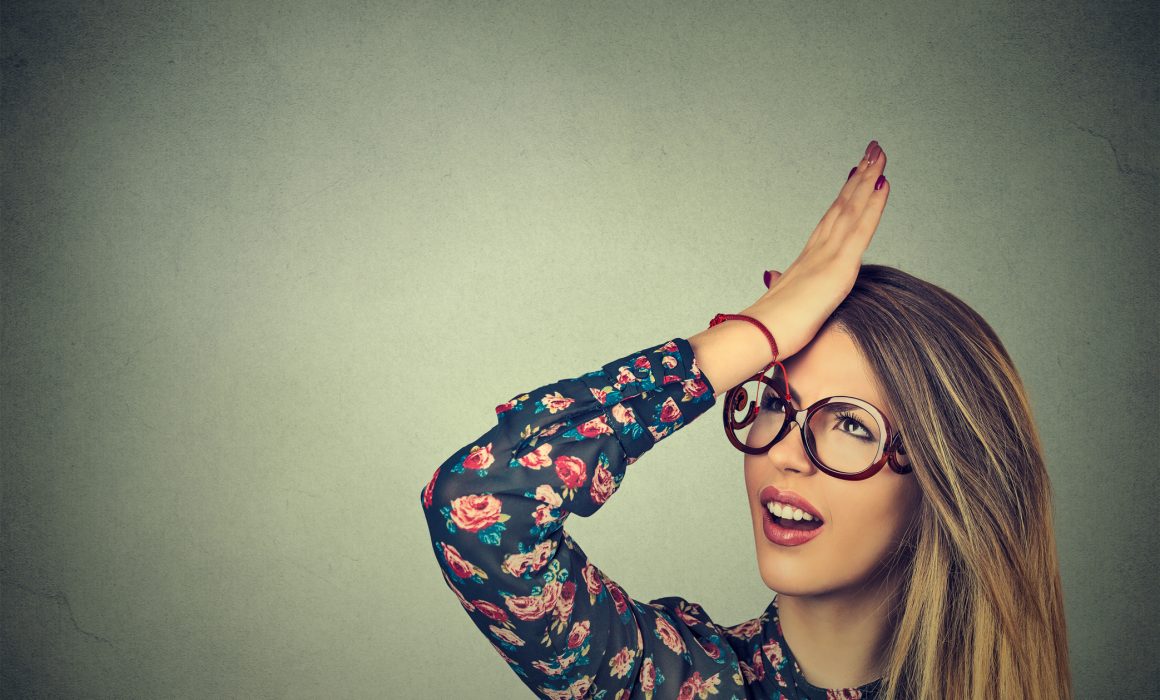 Even though the majority of workers receive health insurance coverage on the job, a new survey has found that many of them understand surprisingly little about their health plans and are leaving money on the table.

The “Health Insurance Literacy Survey” by Healthcare.com found widespread misunderstanding about how copays and deductibles work, and what premiums and benefits are.

Experts say that when people don’t understand their health insurance they may make poor coverage decisions, such as choosing plans that provide more benefits than they need, or too few.

Those poor choices can be costly in terms of the premiums they pay or what they pay in copays, coinsurance and deductibles out of pocket.

Some of the key findings:

What it costs them

The costs of choosing the wrong plan can be in the thousands of dollars per year, according to a 2021 analysis conducted by Trevor Collier and Marlon L. Williams, both associate professors of economics at the University of Dayton in Ohio.

Collier and Williams found that 97% of 2,300 employees studied would have been better off choosing a plan that had lower premiums, but higher cost-sharing for medical services. Despite that, 23% chose the higher premium plan anyway.

They calculated that the average cost per year of choosing the wrong plan was more than $2,000.

What you can do

During your open enrollment meetings, you should go over some of the basics of coverage and explain that people who are not frequent health care users may be better off in high-deductible health plans, that have a lower premium in exchange for more out-of-pocket expenses.

Conversely, people who have chronic conditions are not good candidates for HDHPs.

Make sure to schedule a series of meetings in the run-up to open enrollment where you can go over the basics of how health insurance works. Get your human resources team to urge staff to schedule time with them if they have any questions.