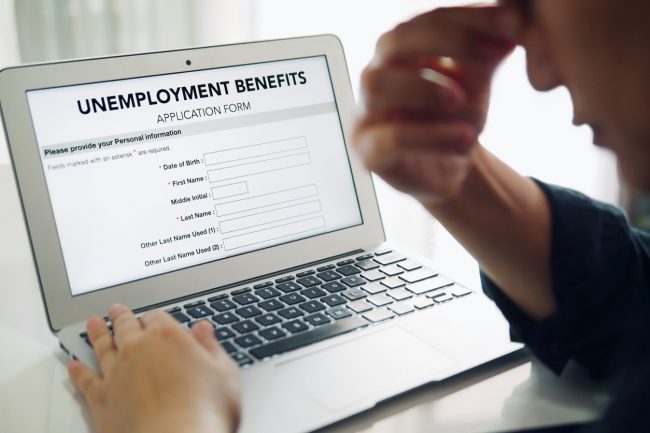 The recently enacted American Rescue Plan Act of 2021 includes a 100% COBRA subsidy for up to six months for employees laid off during the COVID-19 pandemic. The subsidy is in effect through September 30.

Due to the short ramping up period, it’s imperative that employers who have laid off workers, or who plan to do so, start preparing to notify them.

The Consolidated Omnibus Budget Reconciliation Act requires group health plans sponsored by employers with 20 or more employees to offer staff and their families the opportunity for a temporary extension of health coverage (called continuation coverage) after they have quit or been laid off for 18 months. The employees will usually be responsible for the entire premium.

Individuals are not eligible for a subsidy:

The subsidy applies to all health coverage that COBRA usually covers: health insurance, and dental and vision coverage too. Generally, the coverage that employers offer Assistance Eligible Individuals (AEIs) should be the same coverage in effect prior to their COBRA-qualifying events.

Individuals who qualify for the COBRA subsidy are not required to pay a premium.

The group health plan will cover the cost of the coverage, which will be reimbursed (including any administrative fee) by the U.S. government via a payroll tax credit.

When notifying newly eligible individuals, the information can be included with the COBRA election notice or a separate notice that would come along with the election packet.

The notices must include:

Important: The Department of Labor is expected to provide model language for these notices by April 10.

What you should do

There are a number of steps employers need to take as the ramping up period is quite short: