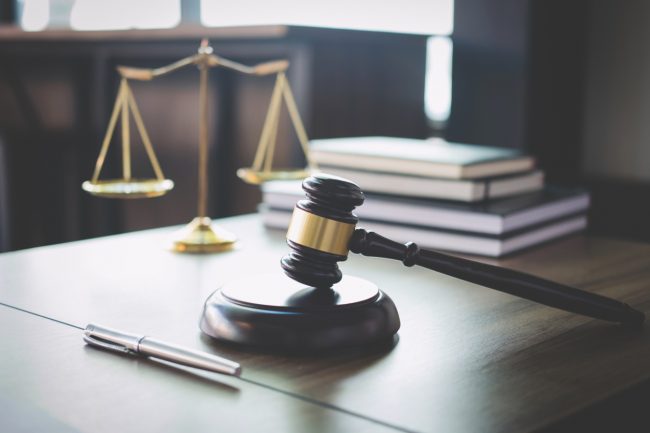 It’s looking more and more likely that a federal appeals court will strike down the Affordable Care Act’s individual mandate, which requires Americans to carry health insurance, either through coverage they receive from their employer or buying it themselves.

The case challenging the landmark health insurance law is currently before the 5th U.S. Circuit Court of Appeals and is being heard by a three-judge panel.

Two of the judges, appointed by Republicans, have signaled that they would strike down the individual mandate but not the remainder of the law, including the employer mandate, because of the lack of an individual penalty.

The Justice Department would normally be defending the law of the land, but it has stepped away from the task and signaled that it would prefer to see the law abolished. At issue is the repeal by Congress in late 2017 of penalties for individuals that do not secure coverage as required by the law.

Attorneys general from Republican states banded together to challenge the entire law after the individual penalty was abolished after Trump signed a tax bill that reduced the tax penalty to zero dollars. They argued that if that penalty is no longer applicable, the rest of the ACA is null and void.

According to trade press reports, the two Republican-appointed judges probed the contention by Republican states’ attorneys general that the getting rid of the individual penalty nullifies the entire law. The two judges’ line of questioning hinted at their skepticism of that argument.

The case is before the 5th Circuit after a federal district court judge sided with the argument by Republican state attorneys general that the individual mandate is unconstitutional and could not be severed from the rest of the ACA, and hence the entire law must be invalidated.

When the Justice Department declined to defend the law, attorneys general from several Democratic states House representatives appealed the ruling.

Lawyers for the Democratic states said that the plaintiffs needed to prove that Congress intended for the entire ACA to be struck down when it passed legislation to get rid of penalties.

The court has not made a decision on the case yet, but whatever its ruling, it will be appealed to the U.S. Supreme Court. Attempts to overturn the ACA at the Supreme Court have met stiff resistance.

In 2012, a divided U.S. Supreme Court upheld most of the law’s provisions, including the individual mandate, which requires people to obtain insurance or pay a penalty.

The Supreme Court’s conservative majority found Congress could not constitutionally order people to buy insurance. But Chief Justice John Roberts joined the court’s four liberal members to hold that the mandate was a valid exercise of Congress’s tax power.