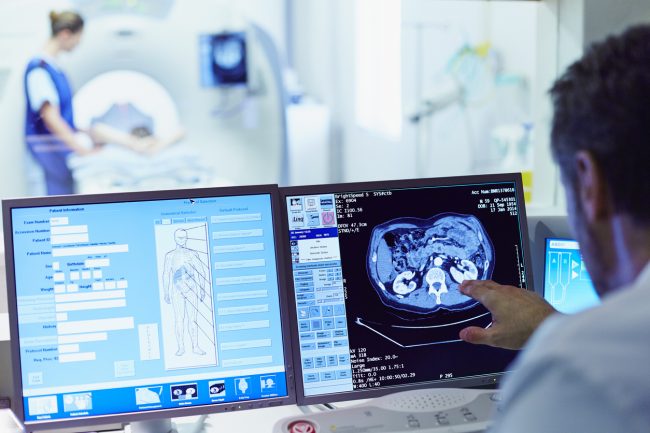 The Centers for Medicare and Medicaid Services has issued new rules that require Medicare to cover medical devices that the Food and Drug Administration designates as “breakthrough” technology.

The rule paves the way for giving Medicare recipients access to the latest technologies four years after they receive market approval by the FDA. The move should greatly speed up the time by which these new devices are covered by Medicare, the approval process of which can be extremely slow.

Under the final rule, the CMS will use the data for these devices during the four years after the FDA approves them, to evaluate them based on clinical and real-world experiences. If the data shows they are effective, the CMS could move to approve them for coverage under Medicare.

The CMS said the rule was necessary because the current process hinders innovative technologies from getting to Medicare beneficiaries. Companies that make the breakthrough devices currently have to receive approval from the FDA and then receive approval for Medicare coverage, which costs them both time and funds.

Examples of breakthrough devices that were approved in 2020 include:

To further reduce the time it takes for Medicare to approve a device after FDA approval, the CMS has created a special “breakthrough” approval timeline that the FDA can use to approve innovative devices and potentially life-saving equipment.

Along with the expedited pathway to FDA approval, Medicare may automatically cover FDA-approved products for up to four years. After four years or the given timeframe for coverage, the CMS can reassess whether it will continue covering the device based on patient outcomes.

The new rule aims to nationalize what some state Medicare systems are already doing and avoid the possibility that a revolutionary new product may receive Medicare coverage in one state, but not another.

Making coverage of breakthrough products national also prevents the product manufacturers from having to approach individual Medicare administrative contractors for local coverage determinations, the CMS said in a press release.

The rule takes effect March 15 and is retroactive for two years before the effective date. 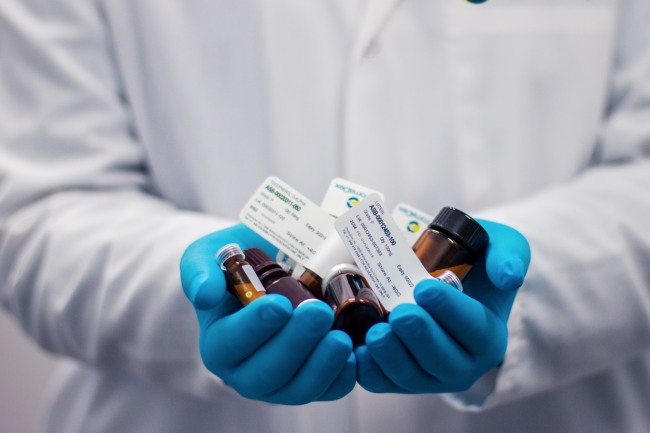