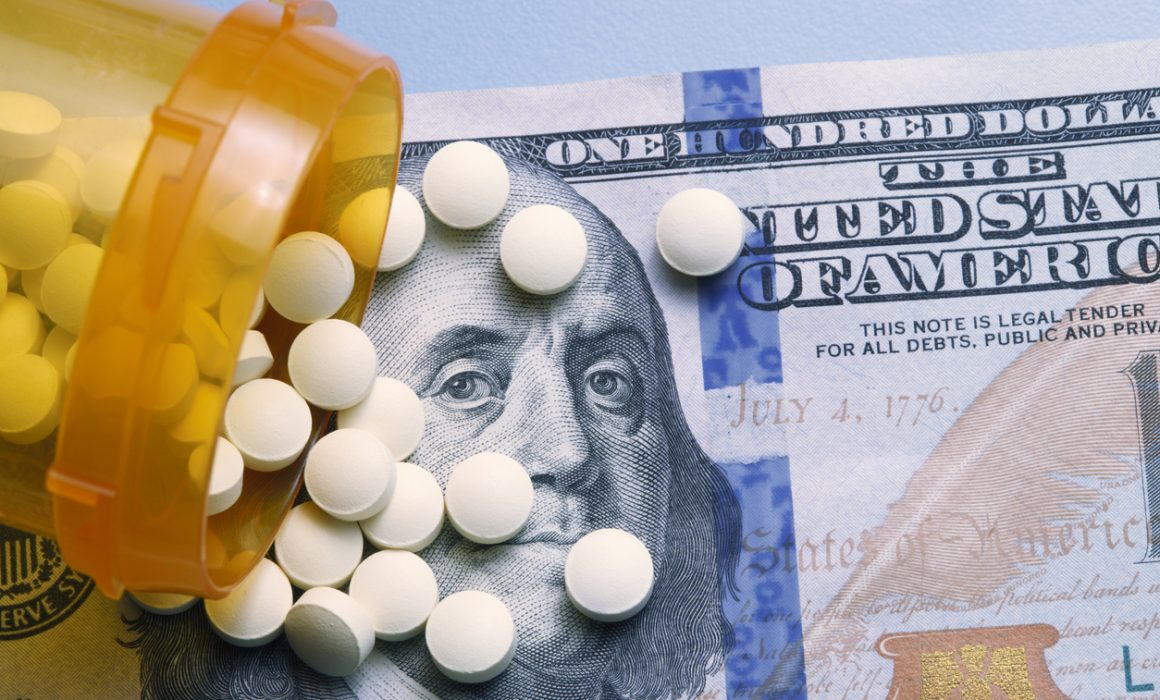 The Trump administration has decided not to pursue a policy that would have put an end to rebates paid to pharmacy benefit managers, which could put the focus again on how drug companies set their prices.

The proposal would have barred drug companies from paying rebates to PBMs that participate in Medicare and other government programs. According to the administration, the proposed rules were shelved because Congress had taken up the issue to control drug costs.

The spotlight has been harsh on some of the country’s largest PBMs, which have been accused of pocketing a substantial portion of the rebates for themselves while passing on only a sliver of the rebates to the insurance companies that hire them and the health plan enrollees that pay out of pocket for the drugs.

Rebates had become a popular target of criticism in Washington after drug companies lobbied aggressively to cast them as the reason for high prices. PBMs negotiate drug discounts in the form of rebates, often keeping some of that money for themselves.

However, many pundits say that the rebate system put in place by large, national PBMs incentivizes drug companies to keep list prices high, which in turn defeats the purpose of the PBMs – that is, to reduce the out-of-pocket costs that health plan enrollees pay for their prescription drugs.

Like insurers and PBMs, some of which have sought to undermine the practice with accumulator adjustment programs, the Trump administration believes such coupons may be driving up health care spending by getting patients to opt for higher-priced name-brand drugs over generics.

The Centers for Medicare & Medicaid Services proposal unveiled in January would have essentially blocked drug manufacturer rebates from going to PBMs and health plans that serve Medicare and Medicaid patients, starting next year.

Now that the push to eliminate rebates has come to end, the focus looks like it’s shifting to how drug companies price their products. We will keep you posted if any legislation surfaces in this area.