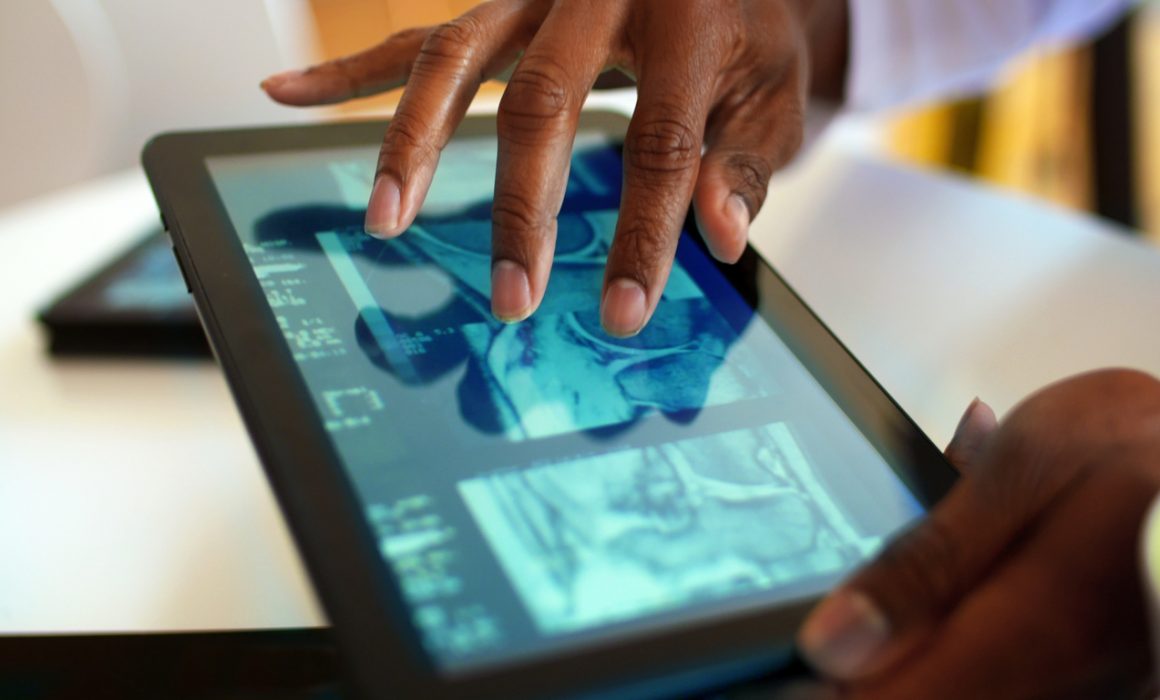 Under the proposal, individuals would be able to purchase short-term plans that last up to 12 months, compared to the three-month maximum under the ACA.

The proposal would also exempt these short-term plans from ACA rules about what kind of coverage individual health plans are supposed to have, like covering 10 essential health benefits and barring insurers from rejecting individuals with pre-existing conditions.

The administration said short-term plans are meant for people who:

The Department of Health and Human Services predicted that 100,000 to 200,000 Americans would switch from individual market plans to short-term policies thanks to the new rules.

Short-term health insurance covered 148,118 people in 2015, according to the National Association of Insurance Commissioners.

Under the proposed rules, insurance companies would be required to prominently display in the contract and application materials that the policy is exempt from ACA protections.

Who would buy these plans?

Short-term health insurance is meant to provide temporary coverage for people transitioning between traditional health policies, perhaps because they are changing jobs.

Short-term plans are usually accepted at more doctors’ offices and hospitals compared with traditional insurance plans, which are often limited to narrow networks. And they are usually cheaper.

Healthier and young individuals who don’t think they need full coverage would likely choose these types of plans, which would pull them from the ACA markets. If that happened, marketplace plans could be left with an older and less healthy pool of covered individuals, which would likely force them to raise rates.

Short-term insurance plans cost an average of 25% less than bronze plans on the individual marketplace, or $65 less per month, according to data from AgileHealthInsurance.

The pricing is low because these plans don’t offer the 10 essential health benefits as normal ACA-regulated plans do (things like pregnancy care and mental health treatment) and they are not required to cover pre-existing conditions.

Currently, there are only a few players in the short-term health plan market, as the ACA allows individuals to carry short-term insurance plans for a maximum of three months. But, since the Trump administration announced in October 2017 that it would propose new regulations for short-term plans, more carriers have been exploring entering the market.