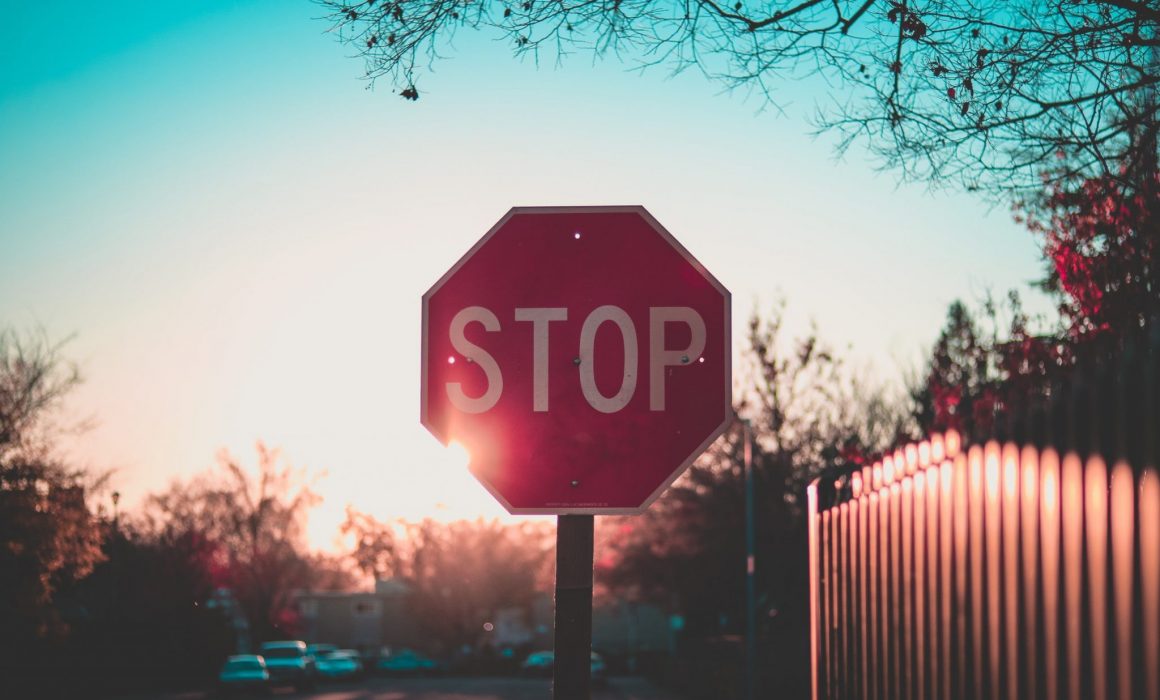 After a period of relative stability, the future of the Affordable Care Act has once again been thrown into uncertainty.

In a surprise move, the Department of Justice announced that it would not further pursue an appeal of a ruling by U.S. District Court Judge Reed O’Connor, and instead asked the 5th U.S. Circuit Court of Appeals to affirm the decision he made in December 2018.

O’Connor had ruled that Congress eliminating the penalty for not complying with the law’s individual mandate had in fact made the entire law invalid.

But, even though the DOJ won’t be pursuing defense of the law and challenging the ruling on appeal, a number of states’ attorneys general have stepped up to fight the ruling.

What this means for the future of the employer mandate is unclear, as the court process still has a long way to go. The ruling could be overturned on appeal and invariably whatever the 5th Circuit decides, the case will likely be appealed to the U.S. Supreme Court.

Already there has been fallout in the private health insurance market since the individual mandate penalty was eliminated, but the employer mandate, which requires that organizations with 50 or more full-time or full-time-equivalent workers offer health coverage to their employees, remains intact.

As the case winds on, it will be some time before anything changes. The 5th Circuit has not yet scheduled arguments. The DOJ has asked for a hearing date for July 8, and Democratic states’ attorneys general agreed.

Despite the DOJ’s announcement, the law stands and applicable large employers must continue complying with its requirements.

The move was surprising because in the past President Trump had signaled that he wanted to keep parts of the ACA, particularly the barring of insurers from denying coverage based on pre-existing conditions. If the entire law is scrapped, so will that facet – as well as other popular provisions, like allowing adult children to stay on their parents’ policy until the age of 26.

Trump said his administration has a plan for something much better to replace the ACA.

Democrats have introduced some legislation to try to stabilize markets and improve on some ACA shortfalls. Their legislation aims to cut premiums for individuals buying on exchanges by expanding premium tax credits. Another bill would reaffirm the pre-existing condition protections, and restore enrollment outreach resources, which have been cut back under the Trump administration.

But with a divided Congress, the likelihood of anything reaching Trump’s desk are slim to none.

Meanwhile, the success of the ACA has been spotty. In some parts of the country, usually in areas with high population density, competition among plans ensures lower prices for people shopping on exchanges. But in smaller regions, cost increases are rampant.

A new analysis by the Urban Institute, a liberal-leaning think-tank, finds that more than half (271) of the country’s 498 rating regions have only one or two insurers participating in the ACA marketplace. Those regions are disproportionately in sparsely populated areas.

Regions with little competition tend to have much higher premiums. In a region with only one insurer, the median benchmark plan for a 40-year-old nonsmoker is $592 a month. That compares to $376 for the same consumer in a region with at least five plans.