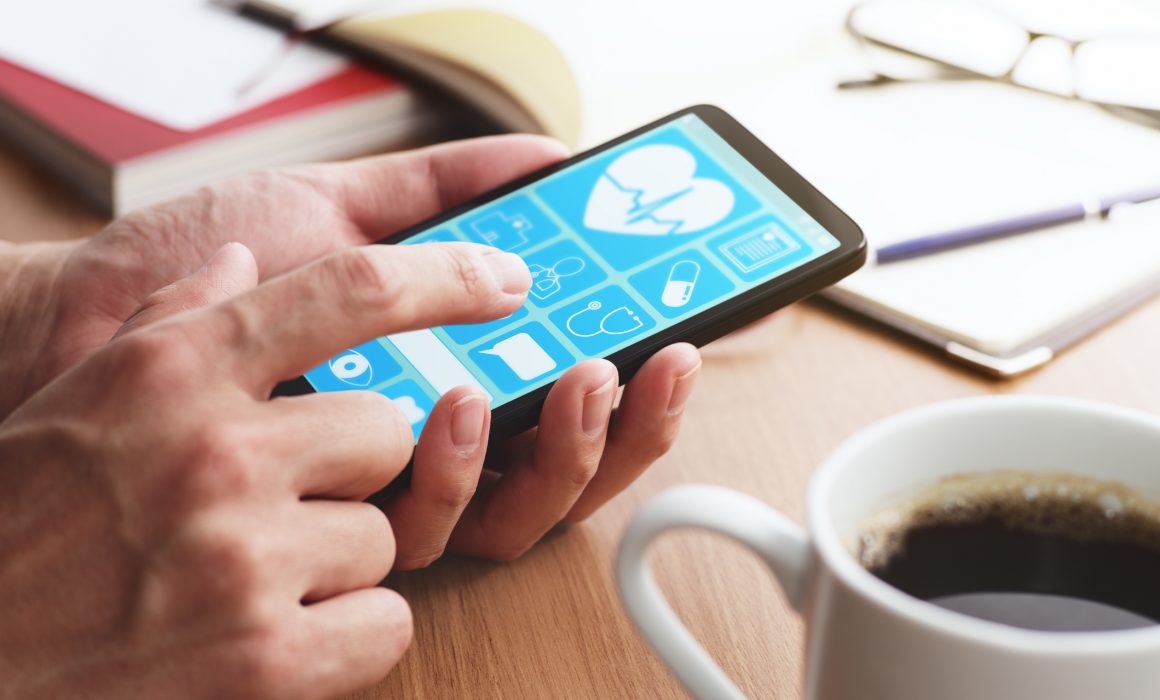 As more health services are being rendered through providers’ patient portals and telemedicine, some providers are starting to bill for some of those interactions.

A number of health systems around the country have started billing for certain types of messages, largely ones that are involved in clinical assessments or medical history reviews that take more than five minutes. Those costs will be passed on to health plan enrollees — likely in the form of copays or coinsurance — and insurers.

Online and app-based portals have become increasingly popular, particularly since the onset of the COVID-19 pandemic, as more people grow accustomed to not seeing their doctor face to face for every visit. Often these portals will allow the health plan enrollee to ask their care team questions, and that’s when providers say they are not being paid for their time.

Is a new trend starting?

Patient portals were seeing little usage prior to the pandemic, which spurred demand as patients and providers needed a solution that didn’t require in-person interactions. Studies have shown that more than 80% of patients used telehealth at least once since the start of the pandemic, up from about 10% prior to 2020.

These portals also sometimes obviated the need even for a tele-visit with a doctor and opened the door for patients to message their doctor directly.

The issue recently came to the fore when Cleveland Clinic and a handful of other medical centers started charging for this service.

What will it cost?

Sending messages could cost as much as $50 per message depending on the time and skill necessary to answer the request. According to the announcement, people with individual or employer-sponsored group health insurance may be billed an average of $33 to $50 for each message taking more than five minutes.

In announcing the new charges, Cleveland Clinic wrote: “Over the last few years, virtual options have played a bigger role in our lives. And since 2019, the amount of messages providers have been answering has doubled.”

According to a report in Becker’s Health IT, seven more large health systems around the country have also started billing for some patient portal services: Northshore University Health System in Evanston, Illinois; Northwestern Medicine in Chicago; Chicago-based Lurie’s Children’s Hospital; San Francisco-based UCSF Health; Renton, Washington-based Providence; and UW Medicine and Fred Hutch Cancer Center, which both have their headquarters in Seattle.

These hospitals say they will only bill for certain messages, such as those concerning:

Messages may provide information on a treatment plan or recommend that the patient get a test done or schedule an appointment with a specialist. Doctors may often refer to the patient’s medical history and review their records for these communications, for example.

The providers say that other services on portals will remain free, such as:

Experts predict that as more health services gravitate towards providers’ portals, hospitals and doctors will look to generate revenue from these services.