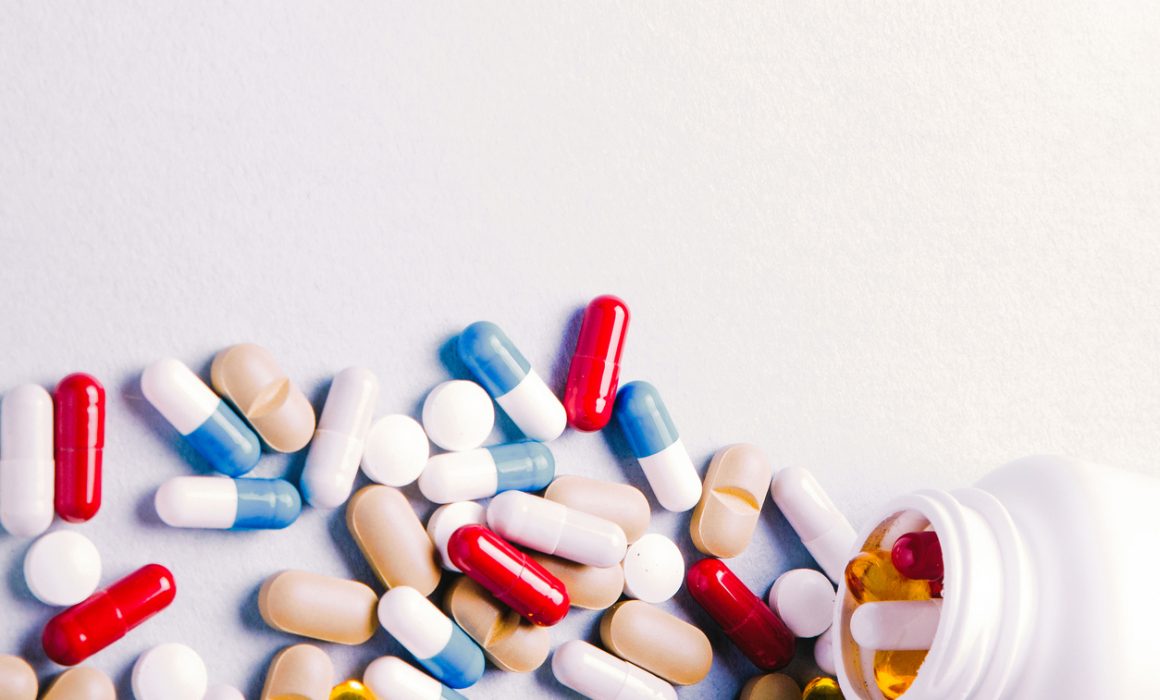 As the federal government continues rolling out new laws and regulations aimed at increasing price transparency in the health care industry, one group is fighting back: pharmacy benefit managers.

The Pharmaceutical Care Management Association, a trade association for PBMs, has sued the Department of Health and Human Services, Internal Revenue Service and Department of Labor, all of which were instrumental in rolling out transparency regulations in 2020, which took effect Jan. 1, 2021.

The rules specifically require health plans (including PBMs) and health insurers to disclose on their websites their in-network negotiated rates, billed charges and allowed amounts paid for out-of-network providers, and the negotiated rate and historical net price for prescription drugs.

PBMs were included in the transparency rules because numerous reports have found that some of them rely on opaque contracts with pharmacies and drug companies, and that they allegedly fail to pass on rebates and lower drug prices they negotiate to their enrollees.

The lawsuit comes as PBMs are feeling the heat over their practices. At least seven states and the District of Columbia are investigating them, mainly focusing on whether they fully disclose the details of their business and whether they receive overpayments under state contracts.

What the PBMs are saying

The PBMs allege in their lawsuit that the rule will not benefit consumers because their knowing what the contracted drug prices are won’t have an effect on them as there are no actions they can take knowing this information.

The trade association said: “The rule offers consumers no actionable information because net prescription drug prices are not charged to consumers and never appear on a bill.” Instead, the information will likely confuse consumers, it alleges.

The trade body in its court filing said PBMs maintain that their business model hinges on their ability to negotiate confidentially and keep the details of their manufacturer contracts as trade secrets that are not available to other drug manufacturers or otherwise disclosed to the public.

“Confidentiality, in turn, allows PBMs to bargain from a position of strength to reduce drug prices,” it wrote. “Government-enforced information sharing will raise costs by reducing PBMs’ ability to negotiate deeper discounts on drug prices.

“The regulation threatens to drive up the total drug price ultimately borne by health plans, taxpayers and consumers by advantaging drug manufacturers in negotiations over price concessions,” it added.